A Critique of Critical Discourse Analysis

The emergence of critical discourse analysis (CDA), as a reaction against a linguistically-based non-critical discourse analysis, has broadened the scope of discourse analysis. As a new ideological orthodoxy with a goal to make explicit the ideological bias in texts, CDA has generated controversies and invites critical attention with both its advocates and critics asserting their own respective positions. Critical discourse analysis has been criticised for being the most overtly political form of discourse analysis, offering not only critique of the existing social order, but espousing an agenda of change. My aim in this paper is to emphasize some of these comments in order to see how the critics perceive CDA, and how the practitioners (of CDA) defend themselves. A discussion of this nature would allow future practitioners to take account of the debates in CDA and enable them to make compromises in order to improve the general methodology of this branch of linguistics. 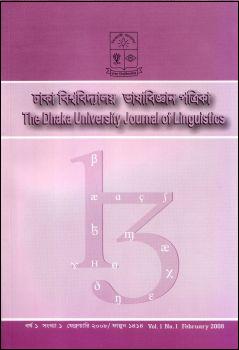