Influence of Fertilizer Levels on the Growth and Yield of Black Cumin (<i>Nigella sativa</i> L.) 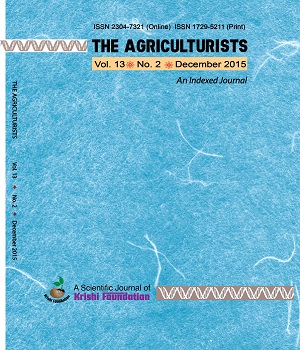